Ezlo - WiFi device generator plugin is on the Market place 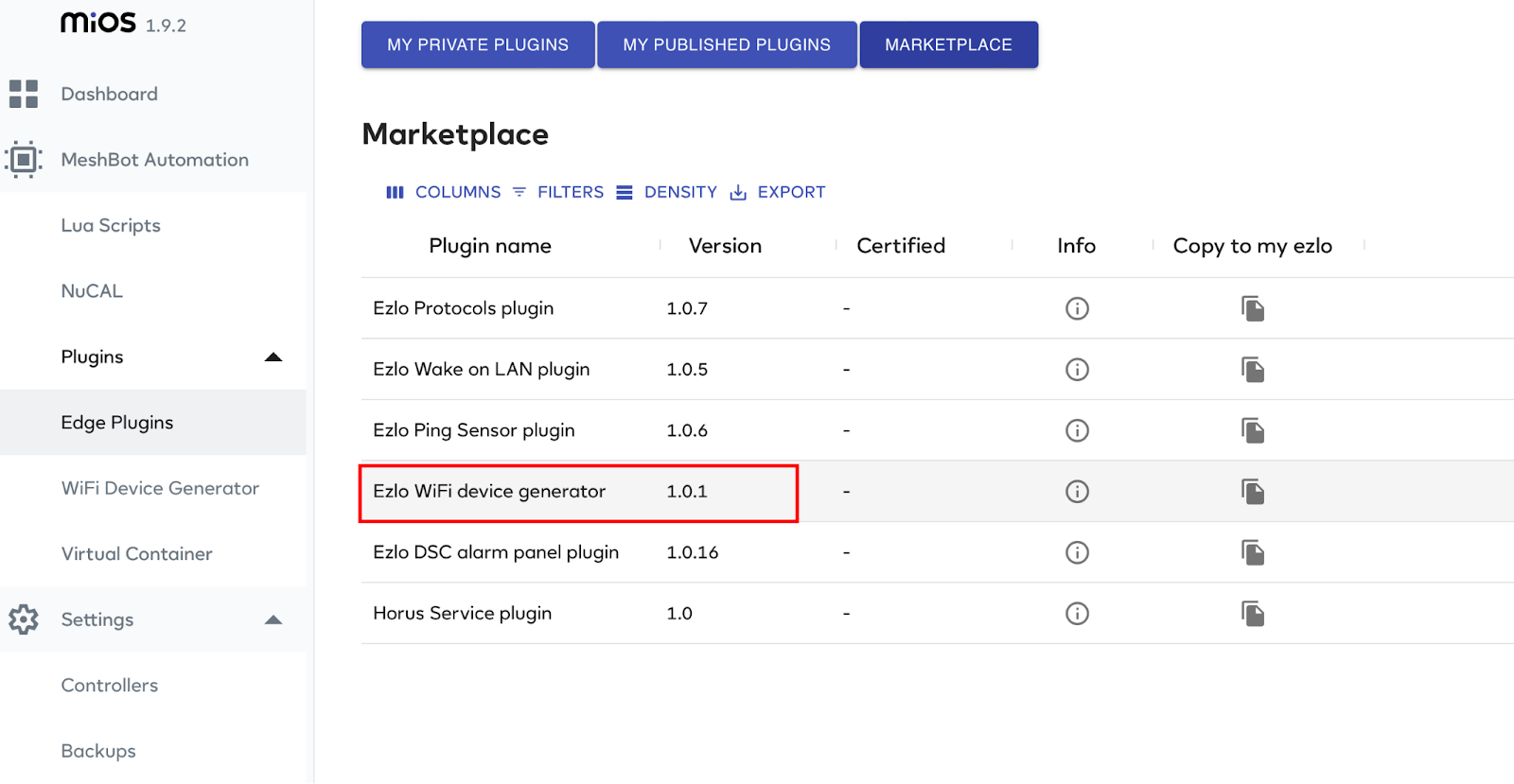 We are hoping this Generic Wifi Plugin will make integration of any Wifi device easy.
You can also share the templates you generate for a wifi device so that others can take the template and add some device specific info like IP etc and start using it.

These devices will then show up both on our MeshBots as well as on the Dashboard. 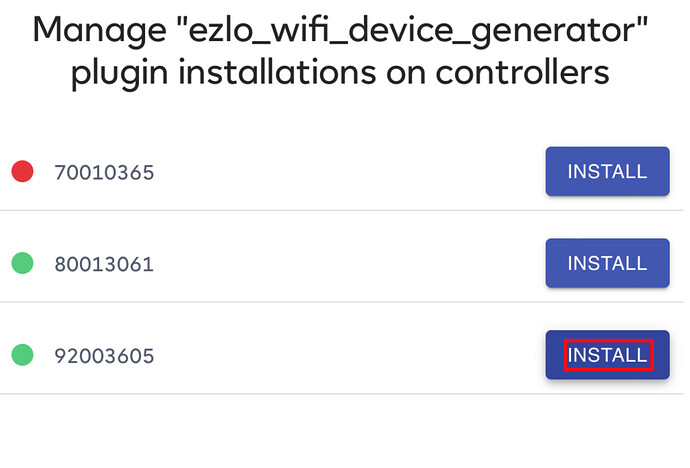 I was able to create two virtual switch devices via the WIFI plugin, that then appeared in my Ezlo dynamic dashboard and I was then able to control the ON / OFF state of the real devices.

I expect this WIFI device plugin to become a very handy feature and it will make it easier for users to create virtual devices that send out HTTP commands to control real WIFI devices.

Is this meant to control ESP8266 WIFI devices that normally work with the TUYA or SmartLife apps?

So unless those devices have direct access for http command control then no.

Tuya Smart life is cloud and and the Ezlo devs would need to add integration for their cloud API with authentication.

You can flash some devices with 3rd party firmware for local control however.