I have been a Vera user for about 10 years, and I have some questions:

I have pretty much the same questions. I’d like to add one more.

@Marchwind1949 we no longer manufacture Vera controllers, however, we still provide support for them. 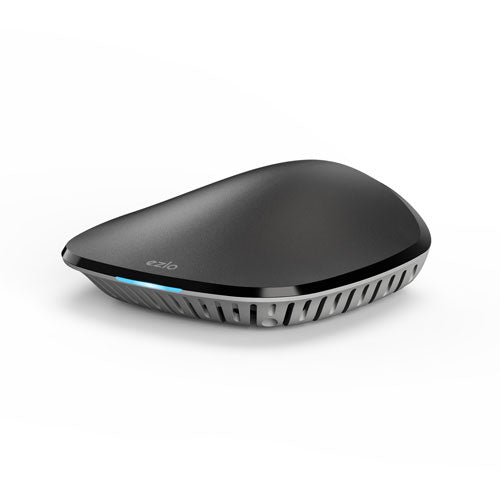 The Ezlo plus is a user experience and a quick and efficient home hub. Wireless Smart home hub protocol that makes communication with smart home devices. 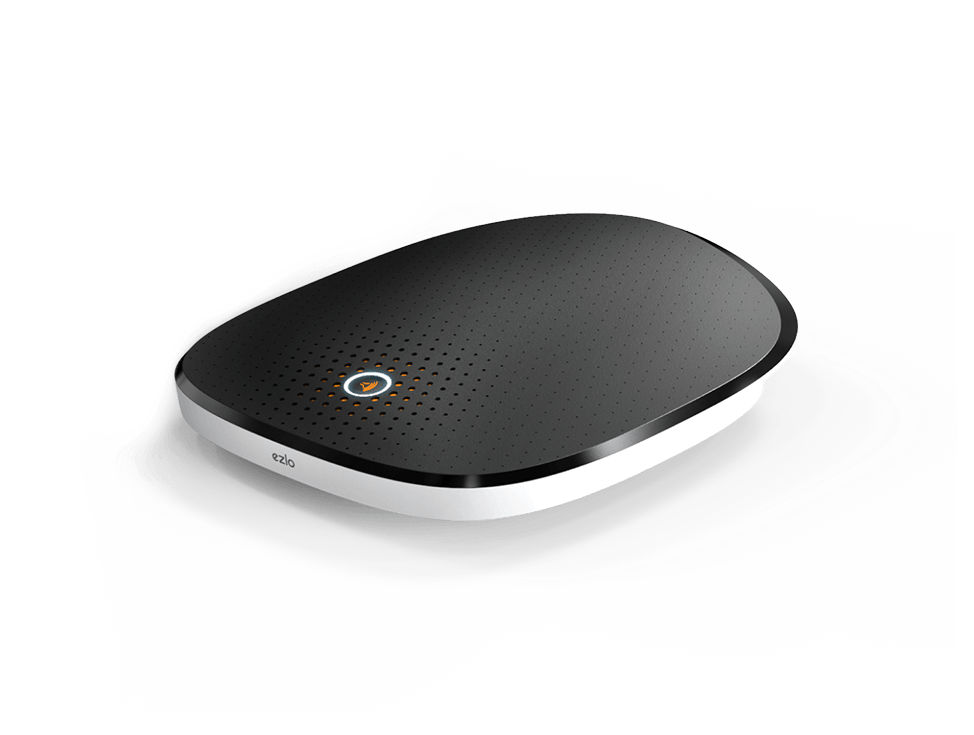 Ezlo controllers are Linux-based. Some of the hardware improvements of the Ezlo Secure:

The main differences between the Ezlo Secure and Plus are the built-in speaker, built-in battery, and 2GIG capability (and 4G LTE capability for the future Protect service).

We have a way to migrate devices from Vera to Ezlo and we are working on a tool for you to do it on your end.
The migration process has a decent success rate, especially for non-battery-powered and binary devices. You may need to repair sensors, for example. We don’t have a way to migrate scenes, however, we have now a powerful tool called Meshbots that will allow you to create both simple and complex automation without code or extra plugins:

Automation is the beating heart of the MiOS operating system, and meshbots are how you automate tasks beyond what you previously thought possible. A meshbot is a MiOS application that uses ‘If-Then’ rules to define what happens when a specific...

@Jesfer we expect to have the Ezlo Plus available for the European market in late January 2023.