You can download it both for Windows or Linux under its homepage. www.ezvidoo.com

EzVidoo is a full-blown CCTV capability that has a hub running in it that can run both in Windows and Linux environments. It is FREE to install and use it locally on your own computers! 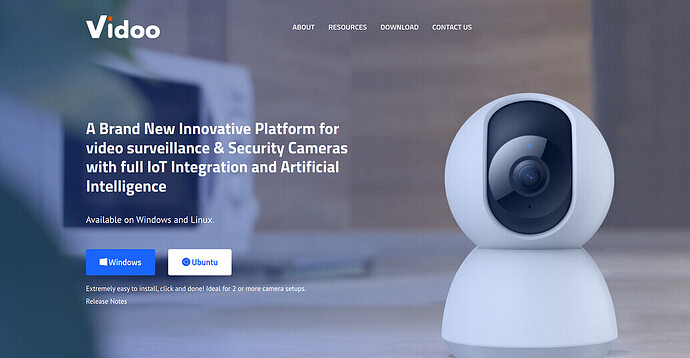 EzVidoo is the Next gen CCTV because it has a hub built-in. So with EzVidoo you can run Ezlo hub firmware on your own Windows PC or a Linux Computer. You can also transform any IP camera that supports RTSP protocol into a motion detection trigger device for your smart home system. World’s first Free CCTV software that has a full blown Hub Firmware built in running both windows or linux.

now you can generate and read QR codes!

QR Codes will now be integrated into MeshBot so that you can create a rule. like “Between 6pm and 8pm, open the door if this specific QR code is seen” etc