Ezlo - Ping Sensor Plugin is on the Marketplace

Our new plugin for the Ezlo controllers , Ezlo Ping Sensor plugin is on the Marketplace. You can copy it to your controller and start using it immediately.

After installing on your controller, you can configure this device giving the parameters: 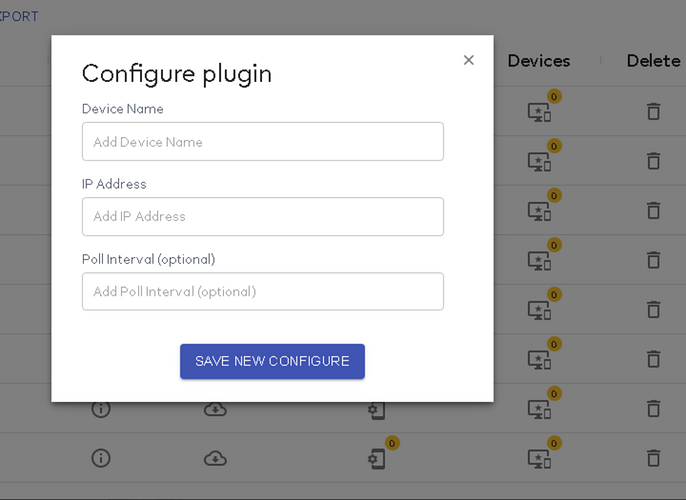 After configuration, you should see your devices in the device list and use them in EzLogic. 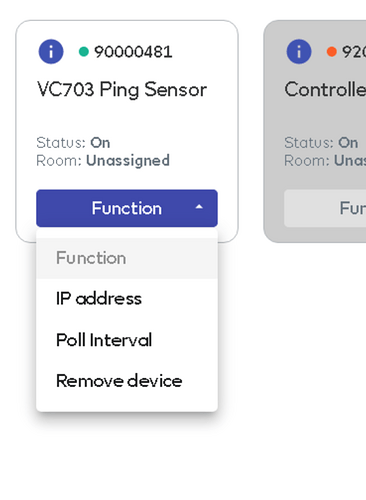 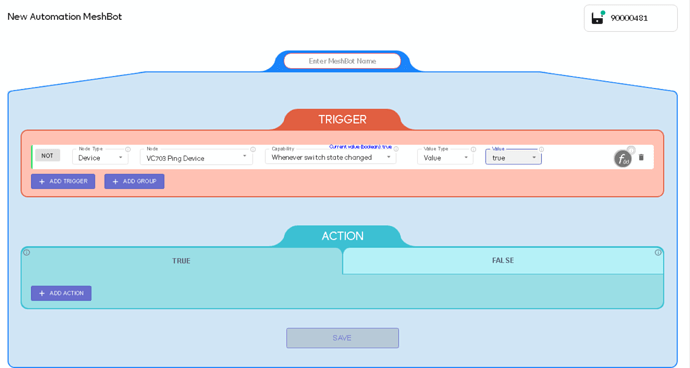 Seems to work OK for me !

I’ve created a Ping Sensor device for a HTPC and two Meshbot rules.

One rule for testing “False” / Off and one for testing “True” / On. the rules actions just send a TTS announcement to the Google Home speaker so I can hear it.

The “True” rule worked, when I turned on the PC (after poll interval) I heard the TTS saying that PC was ON.

The “False” rule also worked. I did hear a TTS saying that the PC was OFF, when I turned if OFF (after poll interval)

So at a basic level the Ping Sensor plugin appears to be working.

Note- the default Poll Interval appears to be 60 seconds.

I would however like to see a device in the dashboard GUI, for both the WOL and Ping Sensor to show some device status information and an ON / OFF button on the WOL device tile, similar to the 3rd party Vera plugin with the combined WOL / Ping Sensor functionality.

To confirm the ON button could be pressed by the user in the GUI to send the WOL magic packet command to the target device to turn it ON. The OFF button would only be there as a visual indicator so when the Ping Sensor detects that target device is OFF then the button in the GUI changes to OFF status. That’s how the 3rd party Vera plugin device in the GUI works.

In addition to that functionality it might be possible to expose the OFF button somehow into a Meshbot rule as a trigger, to send a custom HTTP command for example, in that case the user could press the OFF button also on the device tile in the GUI and the HTTP command is sent to the target device to actually turn it OFF.

Just some ideas, but I think you really need some graphical device / tile in the GUI for the target device status information and ON / OFF buttons etc.