We’ve released a new beta update for Ezlo Linux firmware 2.0.29.2027.3
The highlights of this release are

The new Beta update for Ezlo Linux firmware 2.0.29.2027.3 for Ezlo Plus and Ezlo Secure controllers contains:

Other fixes and improvements:
[ui] ha-uid gets into a crash loop (Segmentation Fault) if dns name lookup service is broken on a controller
[PluginsAPI] Add the ability to list rooms in Lua
[WebRTC][VC1203][VC703] Local streaming is not working after adding the camera to the hub
Error when trying to change setpoints on thermostats using Alexa
[WiFi] Cannot connect to the wifi network after FW update. “invalid channel” error occurs

Sorry for the stupid question but where do you find this firmware and how do you install it?

I think it fixes some problems I am having.

Only way to force a firmware update seems to be to reboot the controller. I usually do this manually using Putty to connect to the controller via SSH login as root and issue a “reboot” command.

There is a reboot option in the web GUI also 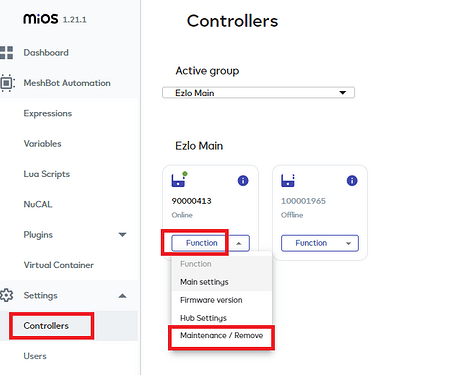 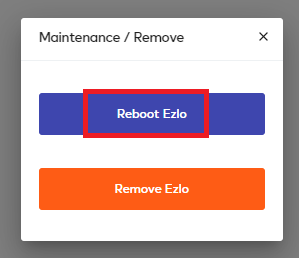