Things I can do with Vera that Ezlo doesn’t feature

You have an Ezlo hub yet or not ?

Its a roller shutter device basically?

Try pairing as a generic Z-Wave device if its not in the “supported” list.

Do you currently have them paired to your Vera hub ?

What a lot of people maybe forget or may not know, is the Vera hubs especially in the early days, were just used as a Z-Wave “radio” by many people and other platforms.

Meaning they did not use the Vera apps and the Vera web UI for anything other than Z-Wave device pairing and initial setup.

Which is one of the things it did really well and there weren’t as many choices back then. Not so many Z-Wave USB sticks and other software hubs to run them.

Which is one main reason other 3rd party platforms liked the Vera hubs for their simple and open HTTP API “luup requests”.

Other platforms like Control 4, Home Assistant etc and many more.

Things have changed a lot since then with Open Z-Wave and Z-Wave-JS. And other Z-Wave hubs catching up.

Ezlo hubs today could potentially still be used in such a manner with MSR.

But now lacking any 3rd party front end dashboard apps, which the Vera hubs had many of.

I was always some what in that camp. I always used 3rd party dashboard apps and 3rd party logic engine.

So Ezlo hubs can maybe be one of two things. Or even better maybe both. Both would result in more sales of Ezlo hubs.

A decent Z-Wave and Zigbee radio hub for use with MSR logic engine now lacking any decent 3rd party dashboard app that supports the Ezlo hub.

Ezlo pull out of the bag what Vera Control LTD could never do and give us a fully fledged complete platform.

My old Home Remote demo video with my Vera Plus.

EDIT: and of course not forgetting all those wonderful 3rd party plugins on the Vera hub, that allowed us to connect to and control many none Z-Wave devices and other platforms.

And I may get kicked off this forum for saying so, but the irony is not lost on me, that our best 3rd party devs got booted for creating and developing a Vera “SoftHub” yet now Ezlo have released their own “SoftHub”.

Personally I’ve always been happy to pay for and purchase my Vera hardware hubs. And I never ran that Open Luup Vera “SoftHub” that caused all the controversy when Ezlo bought out Vera Control LTD.

Or the last option for me, I move to Home Assistant with Z-Wave and Zigbee USB sticks. And start over from the ground up.

this is totally unfounded and not the truth @cw-kid and you know it.
We even created an open source EzloPi.com project where we share our source code, we made 2 versions of Ezlo Softhubs and provide it for FREE, so we welcome community efforts. To say they were banned for this reason couldn’t be further from the truth.

Careful cw-kid or you’ll be next to be banned like rafale77 and others.

as long as forum rules are not broken, noone gets banned…

(but lets keep to original topic please…wouldn’t be fair to hijack the post and start talking about other issues).

Also seems like this thread has now been hijacked

Users have already raised this as an issue.

I just want one controller that has at minimum the same functionality. I don’t want some other PC and this and that

Exactly what we are trying to provide you…
One hub that has all the integrations you need, all the automations you need…easy to use and a nice dashboard!
Our Automation is wizard like, it only gives you options that you can choose from, to avoid mistakes…
Our aim is to bring Sophisticated Automation to the masses by making it easy and in one platform.

Our promise is this:
We will provide you a platform that does
1)Integrations
2)Automations
3)Visualization

So whatever you can’t do in terms of any of three, please let us know, our promise is to get it done for you. (one caveat, for integration it must be for a product we can get our hands on…not a relic

We are here to get the platform to your 100% satisfaction, that is our brand promise!

If we can work with you, to make sure all your needs are addressed where you have a very easy to use platform that can do everything you need before you move to it. We would be more than happy to work with you to make sure this happens.

PS: Before you invest in a new controller
you can use our Softhubs to see their capabilities etc… 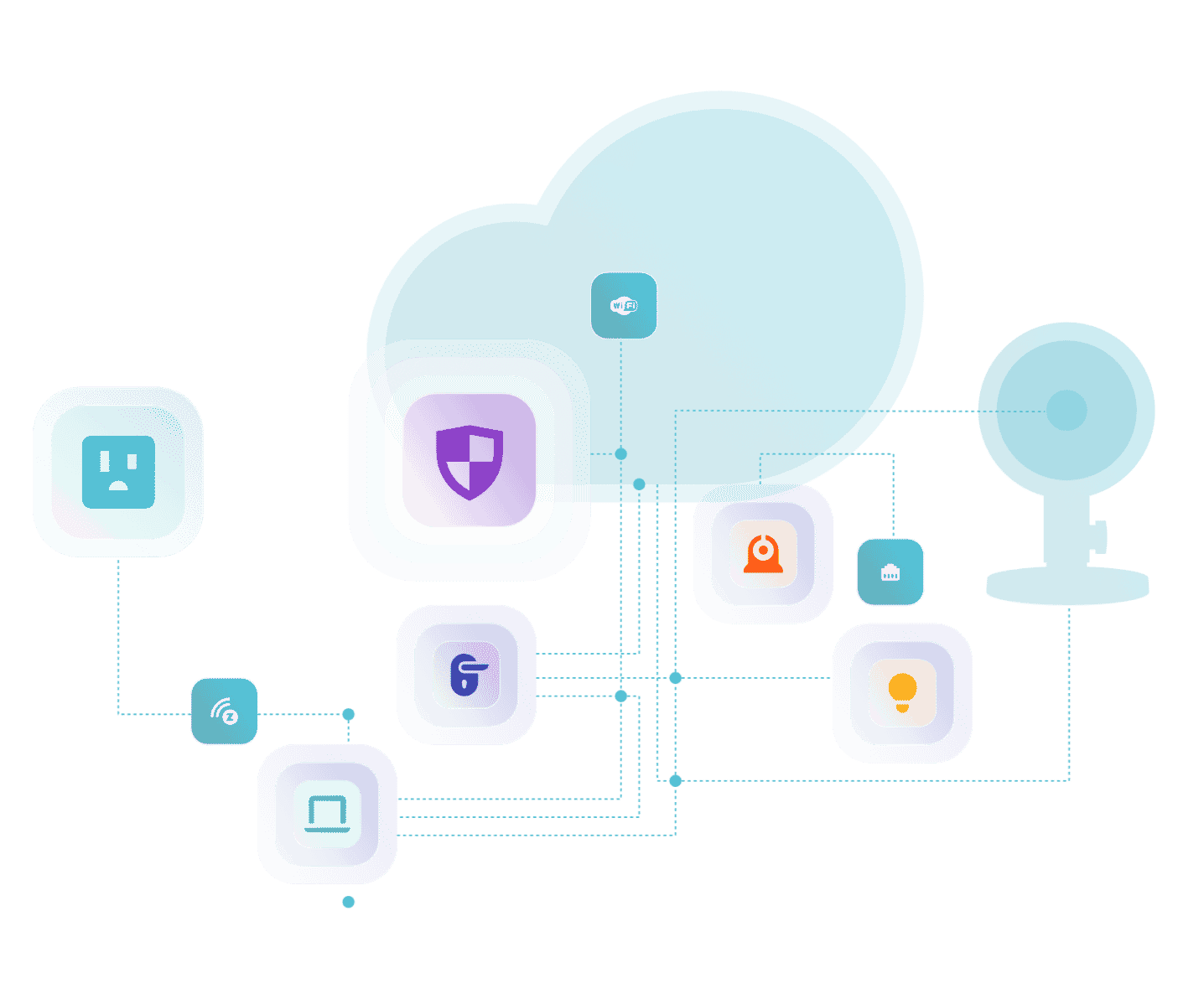 They both are Free…
once you are satisfied, you can then invest in a new controller…or simply continue using the free Softhubs with Zwave/Zigbee sticks.

I know! I haven’t forgotten. Sorry it’s taking me so long to get to this!

Would love to hear what exactly these are so that we can prioritize these for the development.
Could you please list them one by one, Thank you!

EnOcean device support. The Vera plug-in was originally written by Mios/MCV, although I had to make changes to get devices working as I expected. I have > 20 solar powered motion sensors in my automation.

I haven’t seen device logging in Elzo yet. Support for sending events to a local Syslog server.

I need startup LUA functionality so I can port over my custom QMotion roller shade integration. It is just a LUA function that I can then call from scenes and automation.

Vera Secure with Home Remote for me. Although Home Remote is mostly for A/V with just some convenient buttons for lights and fans when watching TV/movie.

I still use AutHomation when I need to manually control Vera! The best of the android 3rd party apps.