What I find is that if the current through either CT goes negative, the UI7 device display reports 0.000W for that clamp as does reading the device Watts variable directly. This creates an incorrect reading if you have say -200W power on L2 and that 200W returns on L1 to power another load in the house on the other side of the breaker panel. The -200Wgoing out L2 is zeroed out and the HEM reports just the +200W coming in on L1.

Is there any possibility of updating the controller firmware to report both positive and negative power numbers? It seems that there is some internal range checking that’s clamping the minimum power to 0.000W. Maybe have an option to disable that clamping function.

Per Ezlo support, likely no chance that the old Vera firmware will be fixed. The support contact was puzzled that anyone would even be interested in “negative” power flow. Was offered a discounted price on a new Ezlo controller. Asked if that would support the negative power readings and got a puzzled relay back saying he didn’t know. Apparently they’ve not heard of solar with grid tied inverters, etc.

Seriously, why can’t these controllers just report back the raw data from the sensor that they receive? This power and energy data is a floating point value and you get the sign bit for free. And you can configure the HEM to report back data in a variety of ways, absolute value, positive/negative and import or export only, with the default being absolute value.

I’m not sure about what you’re experiencing. I got one of these 2 years ago and it was displaying negative values until I turned one of the CT’s around. I just got a 15.3 Kw solar array installed but the CT’s are inside my distribution panel so I’ll never see negative numbers monitoring there. I access the SolarEdge web site to monitor the production of the array and have the Solar Meter app installed on my Vera to display that data .

I have the CTs installed in the marked direction and see positive values for power coming into the panel. But if power gets exported on either leg (L1 or L2), that CT reading goes to 0.000W and stays that way until the power flow reverses. Do you recall how you had the device options configured for the g5 meter? I have parameter 2 set to either 1 or 2 (default is 0 or absolute value).

Maybe a later firmware update has changed in that respect. Perhaps too many people complained about the negative readings if they installed a CT backwards.

I think I may have gotten this to work. I re-tried setting parameter 2 = 1, which reports +/- power and algebraic sum of energy and after a few configuration cycles, the device now seems to be reporting +/- power readings. I know I tried the 1 setting before, but maybe didn’t wait long enough for the config. setting to take effect.

I think I’ve traced down part of the problem, not sure if the Aeotec firmware is the problem or the documentation for parameter 2 that’s wrong:

In mode 2, it seems to report only positive numbers for energy AND power. If power goes negative, 0.000W is displayed. But after changing to mode 1, after a few failed attempts, it finally seems to be reporting +/- power values. I must not have let the controller sit long enough when I first tried mode 1. I had to change that value a few times as it kept reporting “failed at setting user config” then reverted back the prior setting. Figured I would post this information here to list the setting I found to work. My 101-report setting is 6915, this is what I was using on my earlier HEM units. I’ll take a look at your parameter and see if that has any features I might need.

I think the older generation meters (I have gen1 and gen2) both did only mode 0, absolute power and energy and they had no option to change that setting.

I uploaded a video to YouTube showing how to set this up in case anyone needs that positive/negative power/energy capability: 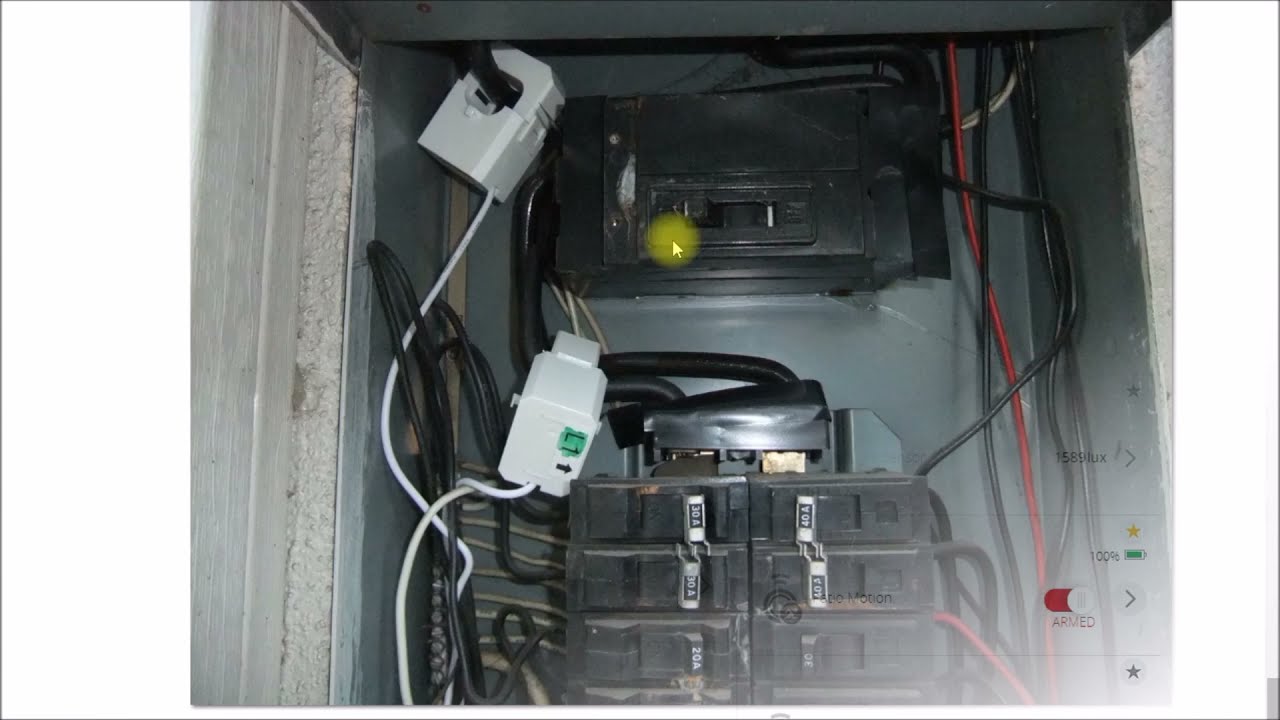